If you click on my tag cloud you will see a previous post on the six word memoir. I used this in class today as an ice-breaker to kick off our new semester and to focus on all six language arts. I emailed students two six word memoir examples of mine, with short descriptions and they came to class to day with one of their own. The directions are below:

In the 1920’s, someone bet Ernest Hemingway that he could not write a story in six words. He wrote:

Your task, to prepare for our first class meeting, is to consider the Six Language Arts, and reflect on how you experienced them all-at-a-time, all-at-once in your elementary or middle years of schooling. If you cannot recall an event that incorporated all six, come as close as you can to describing a powerful literacy memoir, in six words.

Task: Write a Six-Word Memoir on your best memory of using the all of the SIX LANGUAGE ARTS in school. Bring to our first class meeting on January 8th.

Here is mine:   “Dancing” a book still moves me.

At an arts workshop, in which I was a member of a teaching team, our dance teacher would gather us in a circle, then read a picture book to us, and in that circle we would chatter back and forth offering suggestions to how we might “show” or “dance” a particular scene. We would vote on the best idea and incorporate it into the story. When done, we would “dance the story” as the dance teacher reread it aloud. This activity used speaking, reading, writing, listening,  viewing, and representing. How did it use writing? Well, depending on the book and how we chose to “dance” it, we would sometimes “draw” words in the air.

And, I have another:  The ponds were our year-long classroom.

The school I attended in grades K-6 was set in a wooded area. Six ponds were within easy  walking distance. We walked to and from the ponds, no matter the season. We learned about  woodland flora and fauna, as we walked along. We collected polliwogs, frogs, garter snakes, toads, leaves, stones, etc. We observed changes in seasons. We also observed through the eyes of scientists, artists, mathematicians, poets, etc. We talked, drew pictures, painted, sang songs, wrote stories and factual books, and basically learned so very much in such authentic ways. The pond experiences of my early years greatly influenced how I taught school when I taught public school for 20 years, and certainly still influence how I teach preservice and inservice teachers.

AFTER CLASS today, one of my students told me that she was excited to see this assignment because for both of her grandparents’ 8oth birthdays, her family presented them with an album of “six word memoirs”. Each family member wrote as many six word memoirs as they could think of as they looked back on their years spent with the two wonderful grandparents. They compiled them all into albums.  I cannot think of a gift of greater treasure, can you!! (Thanks, Julie, for sharing this!)

Writing a memoir in six words is a challenge in focusing ideas.

Not sure where I found this writing idea, but I have played with it for hours, and this fall kicked off my opening day undergrad Literacy 2 (grades 4-8) class with writing/sharing six-word memoirs. The student memoirs were fabulous. Particularly good for middle and high schoolers who will take up the challenge.

Now I discover that there is a six-word memoir project site at http://www.smithmag.net/

I didn’t discover the idea there, but got lost in reading on the site. Great for middle and high school writers to focus on a topic. 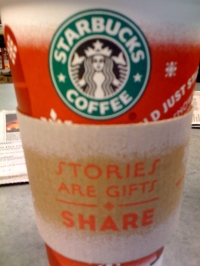 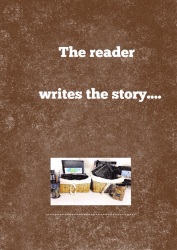 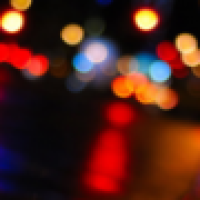